"With the care and support around me to keep my independence there will be no stopping me!"

Jean is 75 and lives in Extra care – supported housing for older people in Redcar, provided by Beyond Housing.

Before moving into supported housing, Jean lived in a small one bedroom flat on her own. She had worked all her life and looked after her parents and her brother. In February 2019, she was found by a neighbour lying on her kitchen floor and was rushed to hospital. It is believed she had been there for several days. Jean was sadly suffering from pneumonia, sepsis and a blood clot and was not expected to survive.

Doctors decided that in order to save her life, they needed to amputate her left leg above the knee.

Following a short stay in hospital she transferred to St Peter’s Court care home in Redcar for rehabilitation and physiotherapy. She remained there for approximately eight weeks and underwent hours of therapy to help her to become as independent as possible following her life-changing surgery.

Jean’s original flat was too small for her wheelchair and it wasn’t possible to install a ramp into her home. This meant Jean would have become a prisoner in her own home if she moved back there.

In May, Jean was nominated to go and stay in the respite/rehab flat at The Dunes, which provides up to six weeks’ accommodation, care and support while a suitable home is found. She loved living at The Dunes and it was the perfect solution for her when a permanent flat became available there and she was able to move in after only three weeks in the respite flat.

Jean has settled in really well and is managing to get around with very little support.

Jean said: “I feel like I have a new lease of life and feel very safe and secure. I try to do most things for myself but it’s great knowing staff are on hand to help if I need it.”

If Jean hadn’t moved into The Dunes she would have ended up in residential care which would have had a really negative impact on her health and wellbeing. She believes if she had returned to her old flat she would not have survived as she would have been sitting in a chair in her front room all day with no opportunity to leave or move around, with only carers visiting to help four times per day.

Jean said: “Moving into supported housing has encouraged me to be a fighter and I know I won’t be defeated by losing my leg. I’m hoping to get a prosthetic limb in the very near future – with the care and support around me to keep my independence there will be no stopping me then!”

Colleen is grateful to have benefitted from supported housing for the last 44 years.

"I was working but circumstances out of my control meant I became homeless." 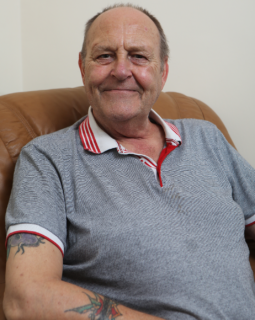 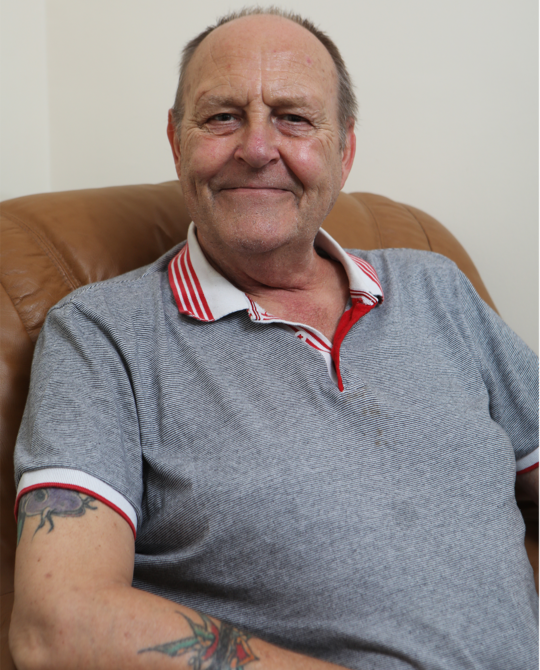