Abbie moved in to Warwick Square due to a family breakdown, Abbie sofa surfed for a little while however her brother lived at Warwick Square already so her social worker encouraged her to apply for a place.

Abbie says she likes living at Warwick Square as she has more independence, has learnt how to budget and has more control over her life. She likes the space she has and feels that Warwick Square has helped her gain some confidence in her own abilities. Abbie has made many new friends whilst being in supported housing and says “it’s like a family”.

When asked where Abbie thinks she would have been now if it wasn’t for Warwick Square she simply answered “I do not know, probably homeless”. On her new supported housing accommodation, Abbie believes “it’s like a family we all support each other and stick together”.

"Without warning, Debbie had a sever cardiac arrest"

"he really struggled with feelings of isolation and depression" 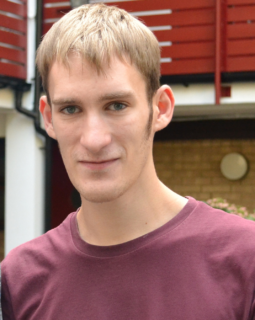 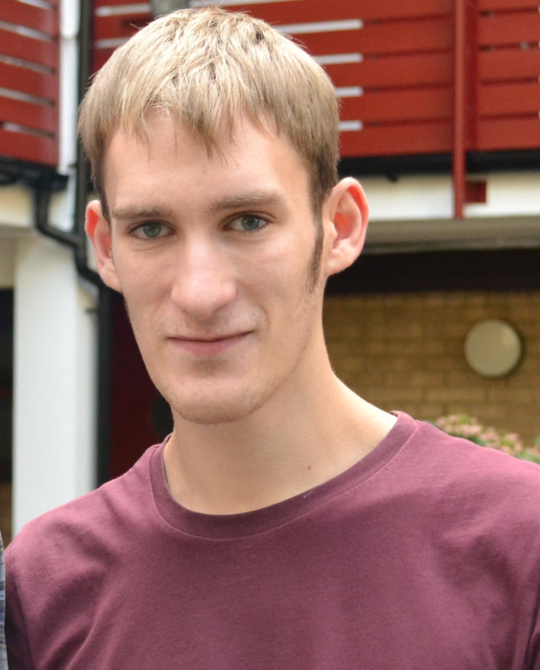 Steven doesn't know where he'd be without supported housing