Where Starts at Home started for us

Home / Where Starts at Home started for us

The New Connection Project started in Camborne back in the 1990s at the back of a derelict Methodist Chapel in the centre of town. To begin with, it was a day centre and drop-in café run by volunteers from the Churches in Camborne, Cornwall. The café provided cheap meals to homeless and socially excluded people from the community.

Over the next few years, the project took a number of different forms, and funding from a Crisis Project allowed us to set up a night shelter that could house eight male and two female homeless people each night. This proved a success and a summer night shelter opened up – this was full most nights with rough sleepers from Cornwall.

Eventually, funding came from Supporting People and there were limitations as to what we could and couldn’t provide. We faced further challenges with the facilities in the building, but eventually we got funding for a new property with ten beds along with a separate day centre.

We employed support staff and a resettlement team to cover evening, nights and weekend shifts all year, working with people in their journey through our services and beyond. 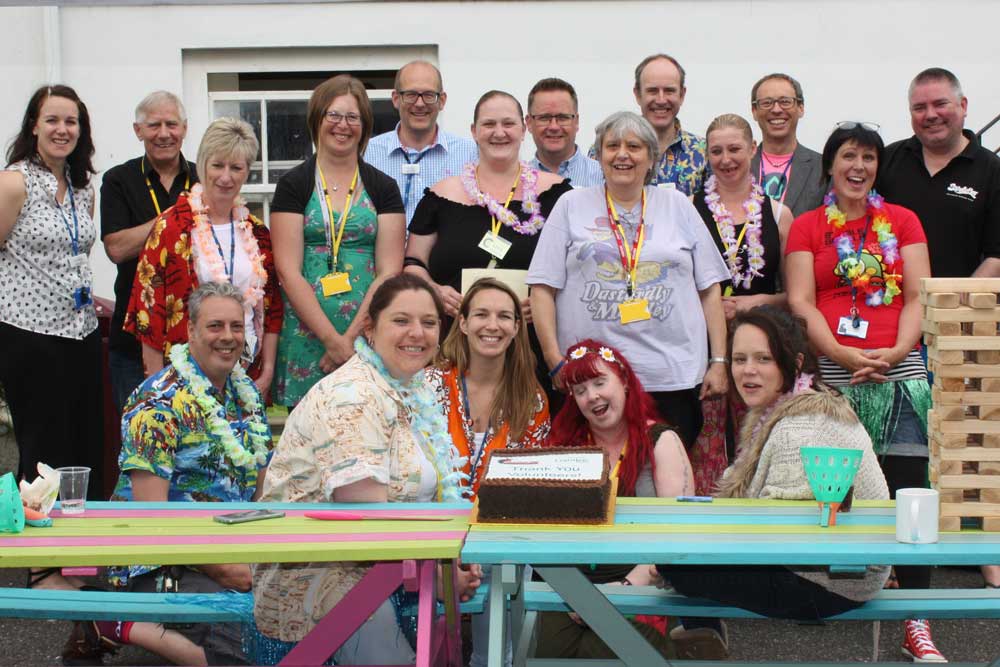 There were two other beds for emergency use, which were funded by D&C Probation and CJIT Drug Intervention Programme. Supporting People continued to fund this for a time and with a large amount of the rent coming from Housing Benefit.

Homelessness increased in Cornwall and people requiring our services increasingly presented with much more complex needs. We soon outgrew our shelters and needed a purpose built building, which we were lucky enough to secure funding for in 2018.

Work commenced in 2018 with a plan to have a purpose built building with facilities, accommodating 18 people in single ensuite rooms and kitchenette areas, a commercial kitchen, open space for activities, interview rooms and lots more. We also planned to run NHS Cornwall’s Health for Homeless within the new project. 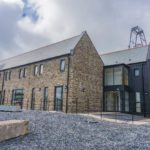 It has been a long journey for some of the staff who have been there from the beginning and have seen so many changes, some good, some not so good. Through it all, they have persevered, putting the client’s best interests first to help them to achieve their goals. 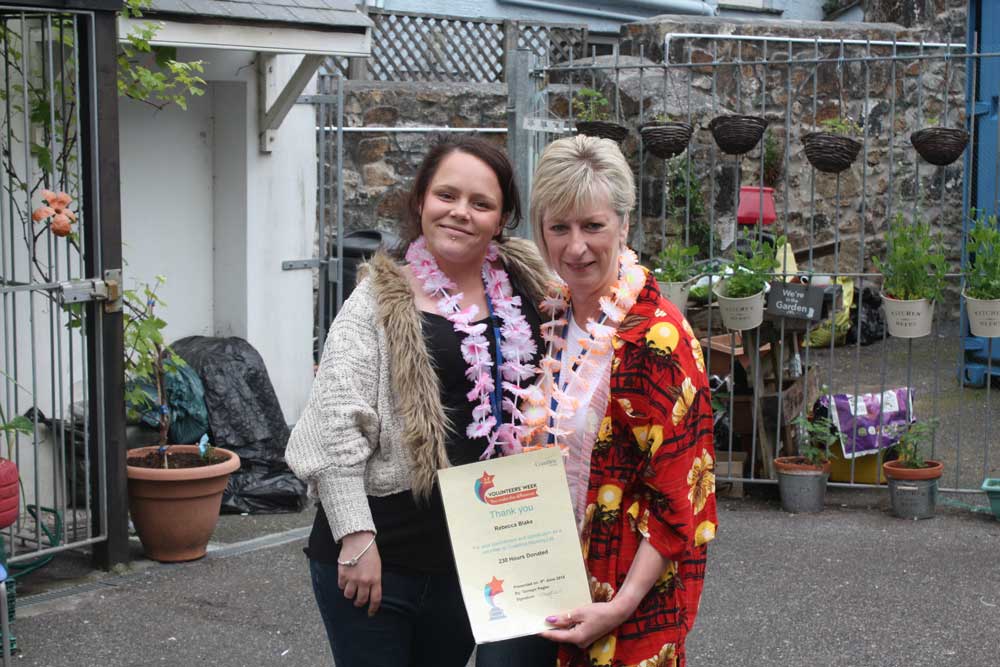 Based in Camborne, our service is for homeless and vulnerably housed adults, or anyone who is concerned about their housing or financial situation. Our services often provide a lifeline for those who need it most. Find out more here.

We’re so passionate about giving people the support they need, which is why we are celebrating Starts at Home Day.