"I have met some nice people and made some good friends."

Vivienne lives in supported housing for frail and older people. Before this, Vivienne was homeless and staying at the local homeless centre.

She had been evicted from previous accommodation due to hoarding issues, this made finding alternative accommodation very difficult but a vacancy became available at one of Estuary Housing Associations Sheltered Accommodation services. Vivienne had recently suffered the loss of her daughter and a very close friend. She was finding it difficult to enjoy life.

She was referred directly by the homeless centre and was offered a studio flat. Vivienne accepted the flat, moving in and instantly took on an active role within the service. Vivienne was supported to manage her hoarding issues, working hard with the support staff to maintain her tenancy.

Vivienne says “I have met some nice people and made some good friends. My enjoyment is the garden, I love feeding the birds”

She attends and takes part in the social functions that are held and with the skills she has gained, Vivienne now feels ready to move into independent living. 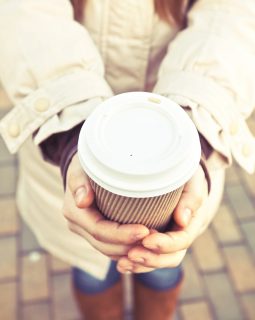 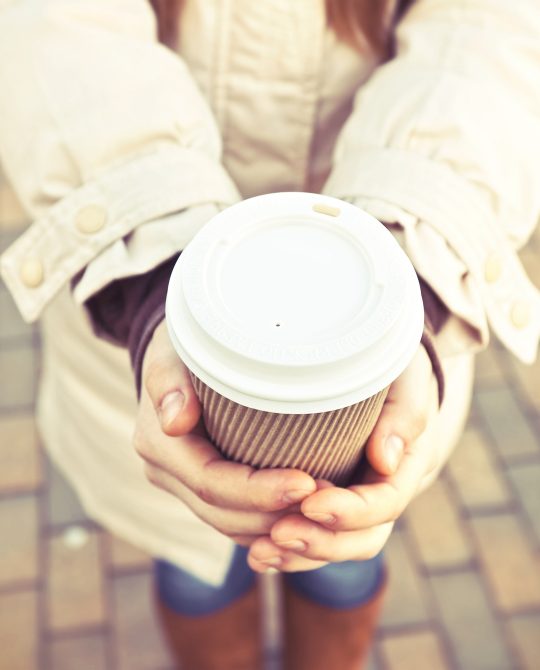 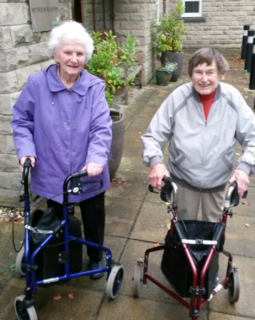 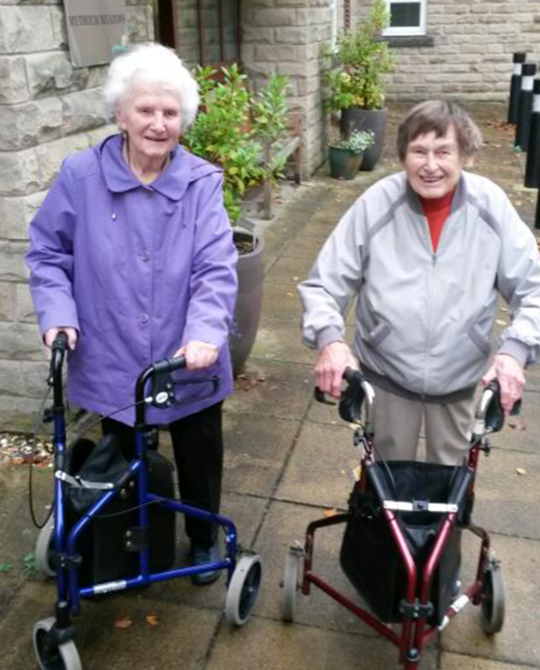