“I love this flat, this is the first time I’ve been happy in 27 years”

Richard had recently been released from prison and had a history of failed tenancies due to ASB and other issues, primarily related to his drinking. When Richard moved in he was fairly chaotic and was upsetting his neighbours, who were petitioning to get him out of the property.

Richard came to live in a property which is part of the Docherty Project in the summer of 2018.

Instead of evicting Richard, we enabled him to swap tenancies with another customer who did not have neighbours and was a quiet tenant. We enlisted the support of Beth Leventhall for this, and she, Gary his Housing and Wellbeing Officer, and Halima his resettlement worker enabled this to happen whilst Richard felt supported.

Richard was told that no one had given up on him, as he felt that this had happened in past accommodations, and he was supported to reduce the harm that was caused by his drinking.

Richard is doing well in his new tenancy, and whilst there have been some setbacks, Richard is making continual progress and is expressing his creativity through music, art, and poetry. In time, Richard will be supported into permanent accommodation where he can live independently.

The elastic approach of the Docherty project enabled Richard to have a second chance; he responded brilliantly to this and has put in a lot of work to enable his recovery, and continues to entertain everyone with his songs and poetry. 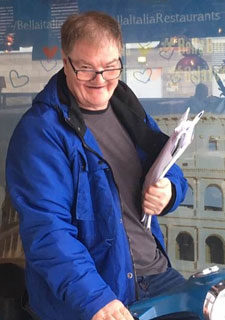 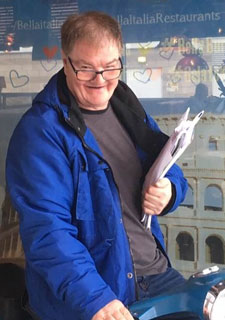 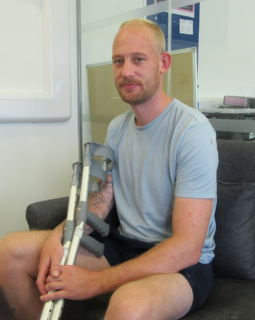 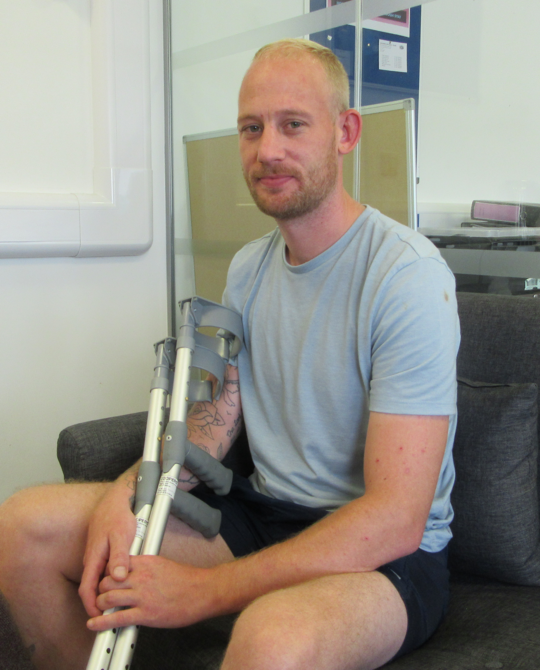 Through support from Horton Housing, he was able to gradually move forwards and tackle his…