‘I love my little flat here and I feel I’m in an environment where people actually care and I’m safe’.

Lin moved to Devonport House in Rye in October 2016 as she was evicted from the cottage she had privately rented for 11 years. It was in a bad state of repair and the letting agent suggested the owners did it up and then raised the rent significantly. After realising that she would be unable to stay there and afford the new rent, Lin felt the rug had been pulled from underneath her. The council could not house her as she had no medical conditions, so she moved in with an ex-partner who gave her temporary accommodation. Lin found that being evicted was deeply traumatic and stressful.

When she was offered a flat at Devonport House she was ecstatic.

“I love my little flat here and I feel I’m in an environment where people actually care and I’m safe.”

“The current private rental market is so expensive and for older people like me who work part-time it prices us out of a home. We hear so much about private landlord evictions affecting young families but it’s older people too, it seems like a silent problem. The fact that there is social housing dedicated to older people like me, and we get a certain amount of priority for our age, is a really great thing. Thank you Sussex Housing & Care.” 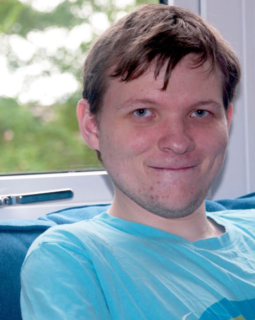 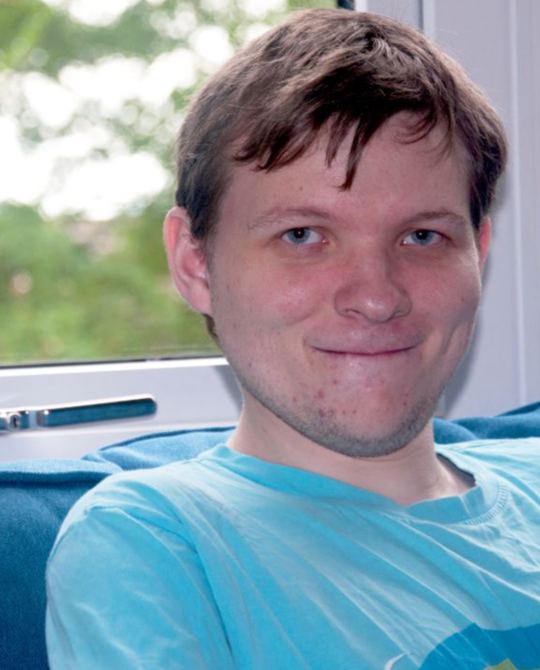 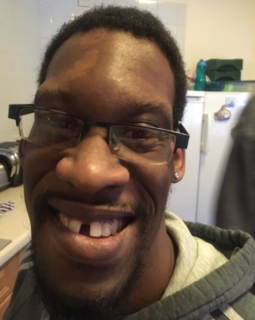 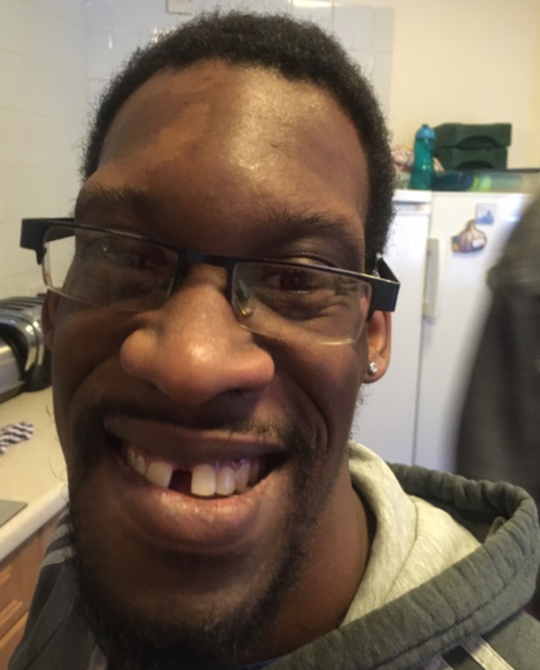 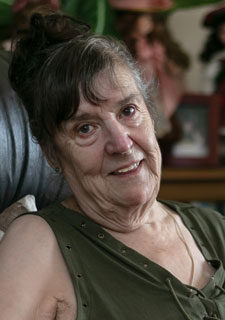 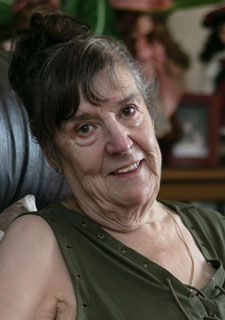 "It’s great knowing staff are on hand if I need it.”