Joanna met her partner at school when she was 14 years old. The abuse started within 9 months of the relationship starting, carried on for a decade and her partner also spent time in prison for stabbing another person.

During this time Joanna was unsuccessful in trying to prosecute for domestic violence due to lack of evidence. She explained that her in-laws and her partners friends were very intimidating and therefore when the matter came to Court she played down the incidents of domestic violence. The couple had two sons together and the final straw came when her partner assaulted her when she was holding their son who was 8 month old. At a second prosecution attempt Joanna was successful and her partner was imprisoned for 2 years. She entered the refuge approximately 5 years ago and it was with their support she was able to rebuild her life.

She was able to gain the confidence to successfully prosecute her violent ex-partner. She was helped to find a new secure home. She received on going support from the refuge staff.

Joanna explained the very positive impact it had on her life. She said prior to being in the refuge she lacked confidence and also that she would attempt to cover up the domestic violence that was happening. She said that when she met people who had not seen her for a while they would comment about how happy, well and confident she looked. She said “I know the reason they said this was because before they rarely saw me without a black eye, or bruising and I would always had my head down”. “Now I am always smiling and happy, people comment I’m like a different person”. Also she advised that once she got the successful prosecution the domestic violence stopped she said “he knew, I knew how to fight back so he backed off and left me alone”. Joanna advised that the children, two boys now 13 and 6 years still have regular contact with their father via the fathers sister. She has now moved on and has been in a new relationship for approximately 5 years. 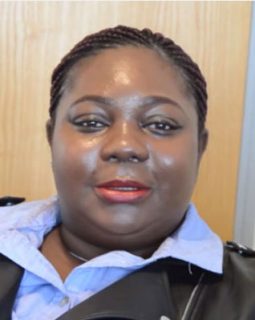 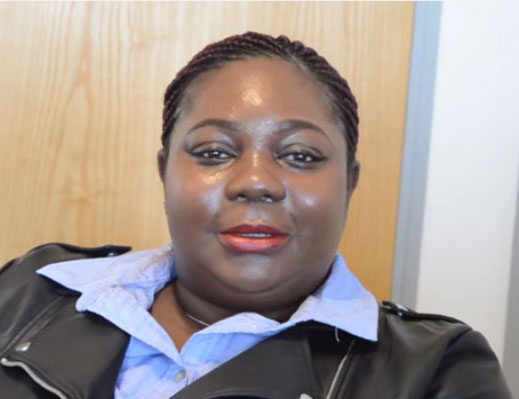 Elizabeth moved into supported housing after leaving hospital and when her relationship broke down. 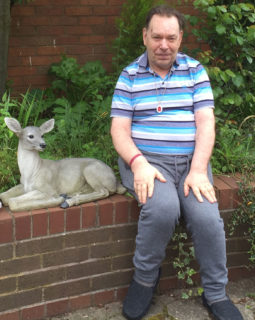 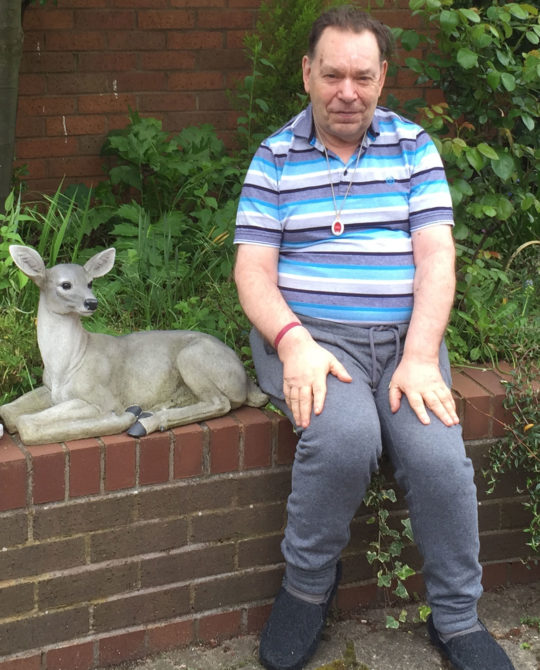