"Supported housing has empowered me."

Jharmarl was living with his aunt in Florida, USA to study. His student visa had expired so he had to move back to England to live with his mum. Jharmarl had’t seen her for 6 years and they didn’t get on very well. After about 4/5 months of being there she asked him to leave. Social Services became responsible for Jharmarl and referred him to Adullam.

“I worked through my Independent Living Skills workbook with my support worker, which helped to prepare me for independent living. I moved to one of the dispersed properties Adullam have in Loughborough and I was then given floating support. This helped me to live on my own and understand what I need to do when living alone, like sorting bills, repairs etc. I have built my confidence levels and am concentrating on my focusing on my education to enable me to be able to work.

If I hadn’t had supported housing, I would definitely have been homeless and probably gone back a few steps. I would probably have ended up mixing with the wrong group of friends and got into trouble. Supported housing has empowered me and developed my confidence to try anything now and believe I can achieve it. I have a stable social network and enjoy cycling club, college and the gym. I don’t think I would have even considered this before.”

Nick moved into supported housing to help improve his health.

Supported housing helped Kyle multiple times, when he needed it. 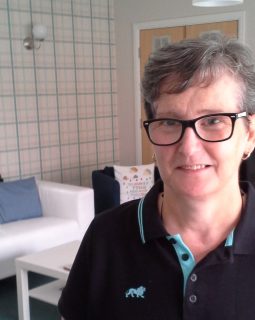 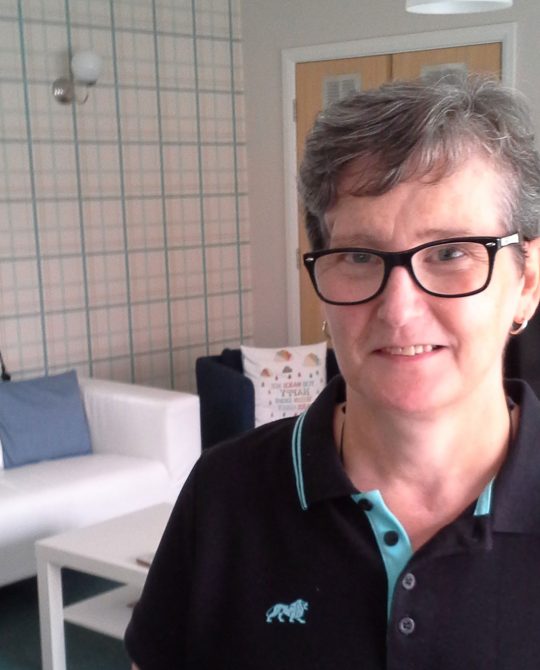