Jane lives in Solo Housing Women’s Accommodation Scheme, which provides short-term supported housing for women who are leaving prison, returning to South Norfolk and don’t have their own accommodation to return to.

Jane (not her real name) is a proud mum of three children who currently live with her family and their dad. Due to a difficult past, Jane became addicted to alcohol and drugs and over the years was in a cycle of short-term prison sentences. Being separated from her family was terrible for Jane and to add to this, during one prison sentence Jane also experienced the sudden and violent death of her partner. When Jane left prison, she found it difficult to cope with the trauma of losing her partner and returned to using alcohol and drugs. This led to Jane getting into rent arrears and re-offending, which eventually led to Jane being evicted and returned to prison.

In early 2021, after leaving prison, Jane moved into a two-bedroomed, furnish house at Solo Housing Women’s Accommodation Scheme in South Norfolk. Knowing that Jane wasn’t familiar with the area, her dedicated support worker has supported her to settle in, feel safe and get to know her community. This has been at Janes pace, led by what she wants to focus on. Jane explained to her Solo Housing support worker that she wanted to make the most from this opportunity, to treat it as a new base, away from her previous triggers to be able to focus completely on her recovery and rebuilding her relationships with her children and her mum.

This has not been easy for Jane and she has faced many challenges and emotions, including not knowing the area or having any positive connections in the community and subsequently the temptation of returning to her previous friends and coping strategies. On one occasion after receiving a large lump sum back payment in Personal Independence Payment, Jane went off the radar and her support worker raised concerns about her wellbeing. However, by working alongside Jane at her pace, listening to her and what her priorities are, Jane is re-focused on her recovery and relationships.

Jane is making huge achievements at Solo Housing. She is rebuilding positive relationships with her children and mum and has not used class A drugs for over 7 months. Jane has said that access to safe, secure accommodation, away from her previous triggers, and knowing that support from Solo Housing was there, has made all the difference to her to be able to positively move forward in her life.

Jane continues to focus on her recovery, her health and rebuilding her relationships each day at a time and through a trusting relationship with her support worker, will work towards moving into independent long-term accommodation. Jane is also making plans to return to her previous passions of carpentry and ballroom dancing, something that she said she never imagined she would be doing again. 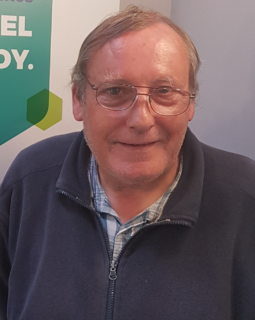 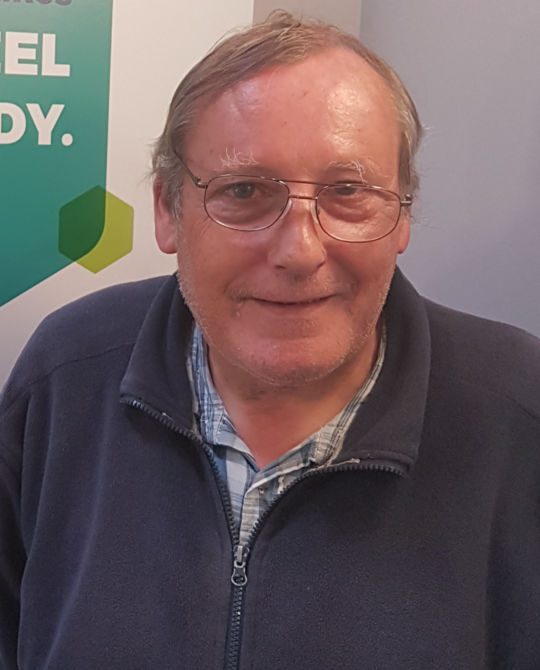 David has maintained his independence. 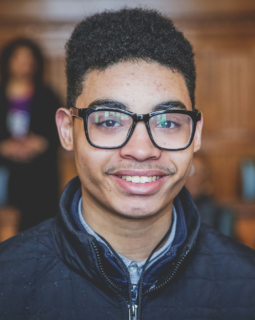 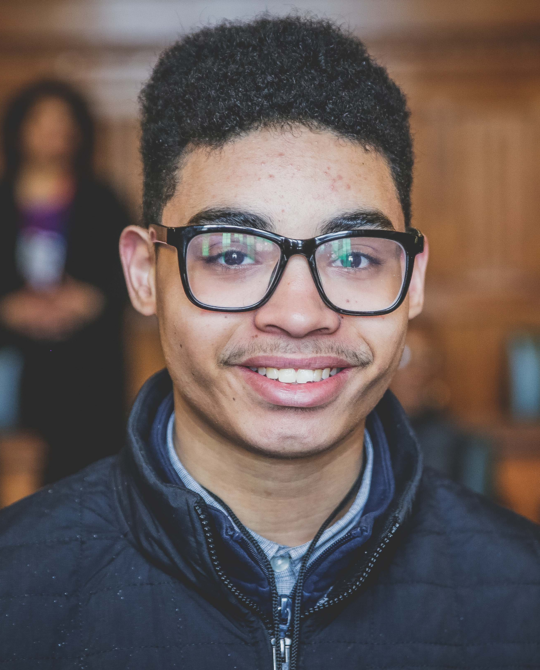 Supported housing's given Marvin his confidence back.