After a traumatic childhood and difficult teenage years, Hamish joined the British Army after a period of homelessness in 1989. Hamish served with the infantry from 1989-1991 before joining the Royal Medical Corps for a further nine years.

“One of my main reasons for enlisting was to find a sense of identity, something I was hugely missing. The Army gave me a sense of purpose. I really enjoyed my time in the forces and it was a great career.”

Hamish has been living with Stoll, a provider of supported housing for veterans, since 2012 and recently moved from the Sir Oswald Stoll Mansions in Fulham to Centenary Lodge in Aldershot.

In 2009, Hamish’s mental health deteriorated and following a breakdown in his relationship and he found himself homeless again, estranged from his wife. During this time, he stayed in a range of temporary locations including emergency shelters and bed and breakfasts. Hamish was then offered a multiple occupancy property and shared a small house in North London with three other people.

“I didn’t have the support I needed for the mental health issues I was experiencing at the time. I lived there for three years and it was an extremely difficult period. I developed anorexia and my stress and anxiety levels increased massively. I’d lock myself in my room and not come out – I wouldn’t use the bathroom and I wouldn’t use the kitchen because of fear, not knowing what I was going to face.” 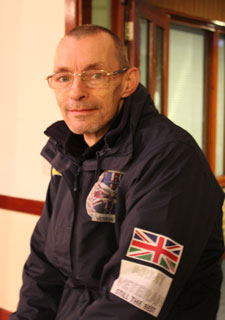 During this time, Hamish was referred to Stoll by the Royal British Legion and after 12 months, Hamish was offered his own 1 bedroom flat at Stoll Mansions in Fulham.

The support given to Hamish has allowed him to get his life back on track, reconnect with his family and greatly improve his mental health. He is an active member of the Stoll community and regularly helps at fundraising and community events. He took part in Stoll’s Centenary archive exhibition, sharing some of his experience with visitors and supporters. He also creates models and enjoys the therapeutic element of jigsaws and embroidery. He has also seen an improvement in his family life since becoming a part of Stoll and his relationship with his brother has begun to flourish after 46 years apart. Hamish recently moved to Stoll’s newest scheme, Centenary Lodge in Aldershot, where he is enjoying the peace and quiet which comes with moving out of London!

Without supported housing, Hamish would probably still be living either in temporary locations or in the multiple occupancy property he was in following his relationship breakdown, sharing a small house with three other people and not receiving support for the mental health issues he was facing at the time.

“For me, although Stoll is not a replacement for a family that I never had, it has really helped me to feel part of a caring community. There are people here who care, who understand and are willing to help and provide unconditional support. Stoll has been a fundamental bridge for me to feeling safe and secure and happy in my home.” 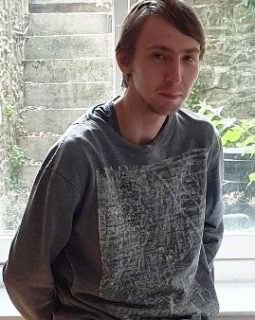 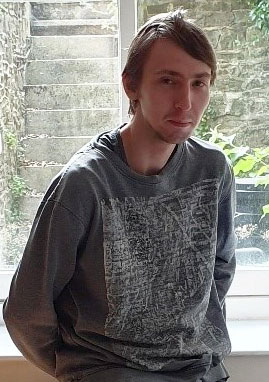 "When I came here, my anxiety was at an all-time high."