With his new independence, Dwaine now buddies up with less able residents to help them with laundry and preparing food and drinks.

When Dwaine, originally from Leeds, arrived in 2009, he needed support with all aspects of daily living. This included budgeting his money, laundry, writing shopping lists and buying food.

Residents at the supported living scheme receive personalised care and support, tailored to their individual needs. With support from staff Dwaine identified his personal ambitions, including going camping, holidaying abroad and becoming a policeman, which were incorporated into his personal support plan with SSL staff.

A camping trip was the first ambition ticked off Dwaine’s list. He spent a night in a tent in a local garden by the woods and enjoyed a meal he had cooked for himself on a camp fire that he had built.

With his confidence boosted by his night under the stars, Dwaine’s next expedition was a holiday in Spain. He has now visited various locations including Valencia and Tenerife.

Securing a voluntary opportunity at Bromley Police Station, Dwaine went on to achieve his third ambition by starting work with the Neighbourhood Watch team. Embracing his new responsibility, he travelled to New Scotland Yard in London for security clearance, where he was given his Metropolitan Police volunteer badge.

During this time, he was also presented with a Young Role Model award by the Mayor of Bromley, for his voluntary work in the community. 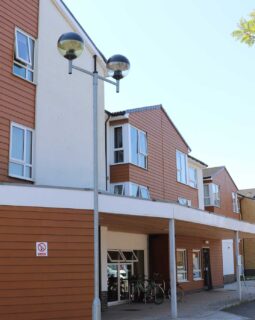 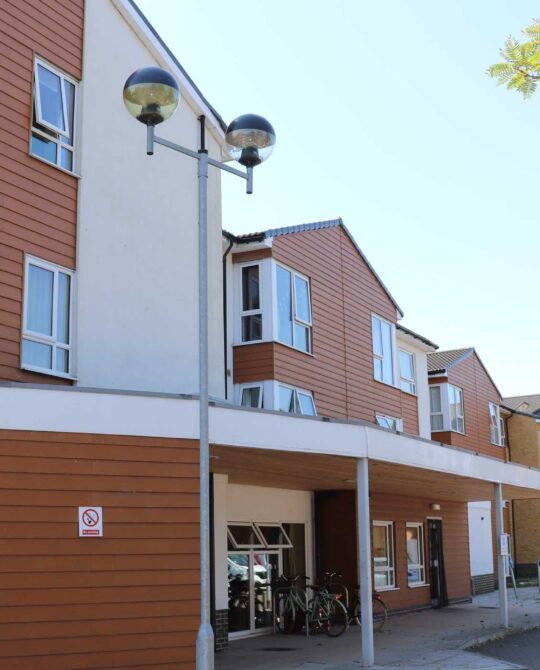 Jim and his wife loved every minite of their time together.

Like many older people, Lin was priced out of her privately rented home. 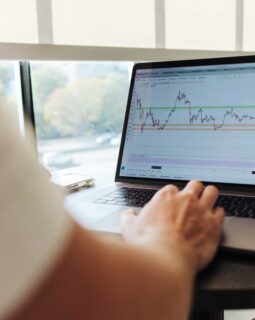 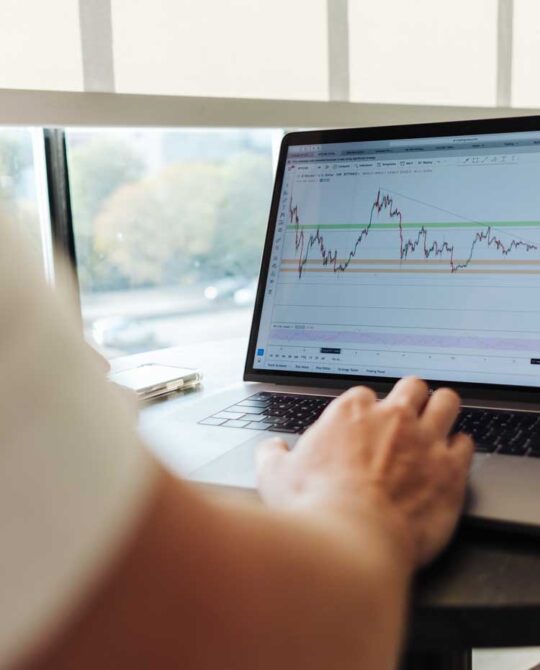