David's future looked uncertain when he couldn't afford the bedroom tax payments to stay in his home.

Worthing Homes supported David to restart his life after the death of his son. This is his story…

David used to live in a two-bedroom council property, adapted to the needs of his disabled son who required constant care. When his son passed away, David was told he would have to pay the bedroom tax which he couldn’t afford and this led to financial difficulties. The property he called home wasn’t suited to his changing needs and he could no longer manage the garden. As such, his health began to decline.

David feels he might be on the streets if Worthing Homes hadn’t then offered him a supported house in a complex for adults with support needs and learning disabilities. He’s now lived in the complex since 2013.

David says he feels secure in supported housing knowing that he can call the 24-hour care responders if there is an emergency and that there are staff are on hand to give him help and advice when he needs it. The the worries he once had about eviction and managing his rent payments are now fully behind him.

The social element of supported housing has been hugely important for David, particularly at Christmas, and he has the company of a good group of friends at the scheme. Having moved here, he is fully integrated in to the local community, happy to be on a good bus route, near his GP and close to the shops.

If it wasn’t for supported housing, David feels that he would have ended up on the streets. Instead, he sums up his current reality as: “security, friendship and a nice warm, manageable property”.

Dorothy couldn't go on living in private accommodation, supported housing has given her back her… 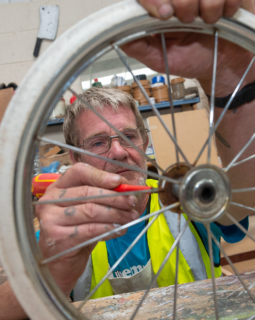 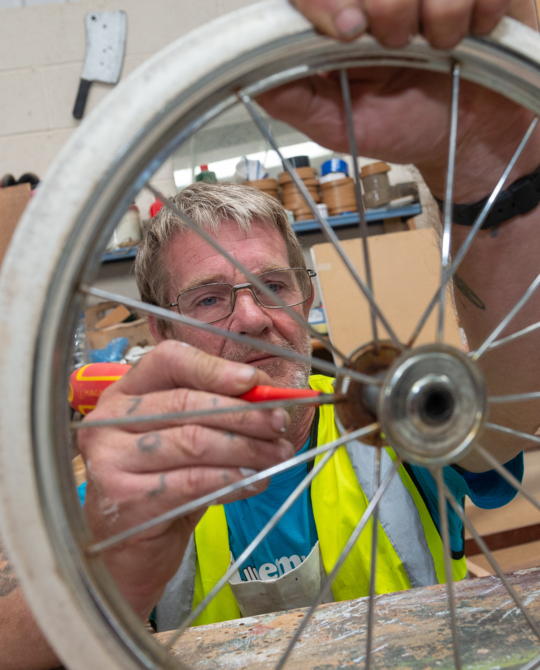 Phil doesn't know where he'd be without supported housing.