Daisy Taylor (aged 93) says living at Queen Mother Court is “heavenly and moving to the scheme was a lifesaver”.

Daisy had lived in a private rented house in nearby Selly Oak since the age of 5, taking on the tenancy after her parents died and raising her own family in the house.  Five years ago, when the house had fallen into disrepair and she was struggling to cope, Daisy moved into Queen Mother Court.

Daisy loves having her own front door and has been able to maintain her independence knowing that help is on hand when needed. 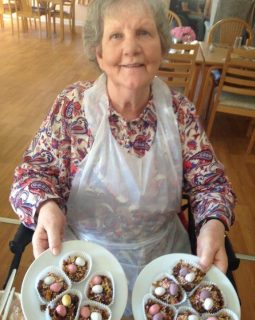 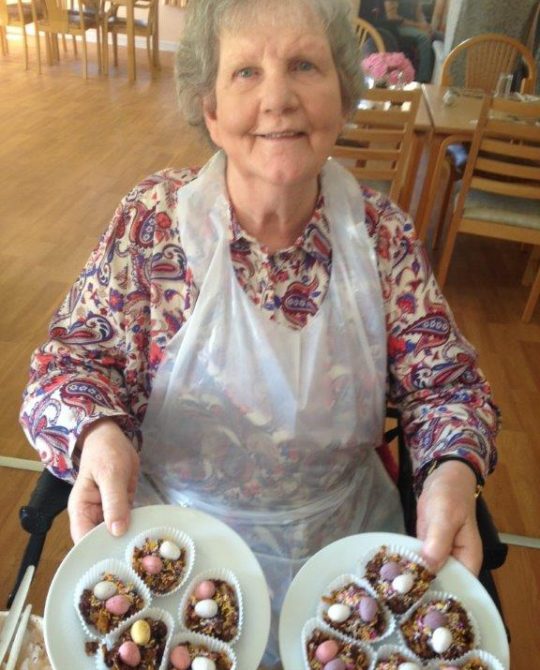 I was so grateful to be re-housed I cried with relief.