“I get support with handling bills and budgeting, and I’ve learned to do daily tasks such as tidying up!”

Charlotte moved into supported housing for people with severe and enduring mental health problems in 2017, after leaving Whiteleaf, a mental health facility.

Since moving in, Charlotte has regained her confidence. She is now able to host BBQs, take trips away to the theatre, and manage her own medication. She is also able to cook on her own.

Charlotte has a number of interests but the thing she is most passionate about is flying. She began flying lessons in 2012 but this came to a halt following her hospital admission. However, after moving into Hightown supported living accommodation and becoming more settled, she resumed her flying lessons with the personalised support from staff. She has shown great commitment and commutes using three buses (a travel time of over two hours) to get to her lessons. Her ultimate goal is to become a commercial pilot.

“Supported housing has helped and continues to help me in a number of ways. I am doing things I never would have had the chance to do. I receive support with handling bills and budgeting, but I’ve also learned to do daily tasks such as tidying up.” 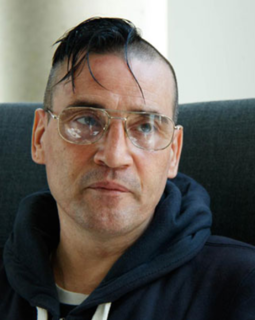 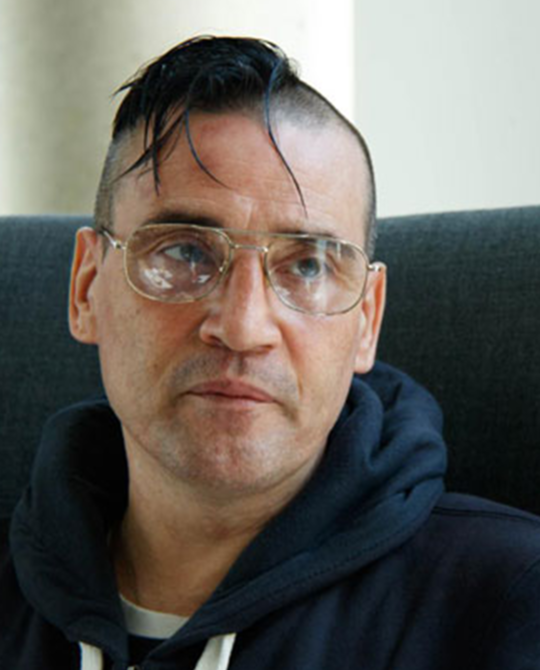 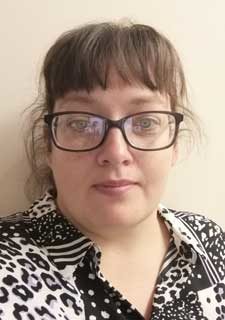 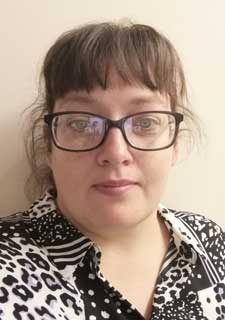