Andrea was sofa surfing after she was evicted from her home. She had no belongings and arrived at Pomona Gardens with only the clothes she was wearing.

Andrea was evicted from her private landlord property for being unable to pay her rent. Previously she lived with her mother but their relationship broke down. Andrea has bi-polar and had suffered a breakdown following the death of her father and grandmother.

Andrea was sofa surfing after she was evicted from her home. She had no benefits, no belongings and arrived at the Great Places supported housing scheme, Pomona Gardens with only the clothes she was wearing. Andrea had a lot of anxiety and panic attacks. She found it difficult to attend appointments on her own. The fear of the unknown was a trigger for Andrea and she suffered with irrational thoughts and paranoia.

Andrea also has Parkinson’s Wolfe White Syndrome – this means she has a low blood pressure and bad circulation as well as asthma. Stress can cause pains in her chest.
Andrea found it difficult to attend appointments on her own.

This is Andrea’s story:

“I had no support with my medical condition and I had no social worker and the GP said I didn’t need one.

Supported housing has got me back on track with my life. I have been given the opportunity to access the right support, get myself the correct medication and benefits. My confidence has increased after I was at rock bottom. I have been given the opportunity to live in a safe environment. I have had a permanent address which has made my life less chaotic. The 24/7 support on site is reassuring and has made me feel safe.

Supported housing has given me the opportunity to be part of a stable community that I would not have been part of if I was homeless.

If it wasn’t for supported housing I would have carried on sofa surfing and ended up in hospital or on the streets. My mental health was not good, it was getting worse and I was on the incorrect medication. My GP insisted that I was on the correct medication and yet I was still ill. I had no social worker to support me and my friends could only support me on a certain level. I would have been in a viscous circle of sofa surfing to hospital and back around again.

Supported housing means home to me. It means a safe place and a sense of security. Without supported housing, people like myself would be on the streets. It has provided me with a good sense of community and the support that I needed to help me get better and get my life back on track. I would not have succeeded if I hadn’t moved into supported accommodation.”

11 years ago, Steve moved into Little Lever Sheltered Scheme - adults with disabilities or… 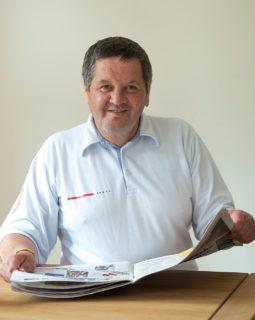 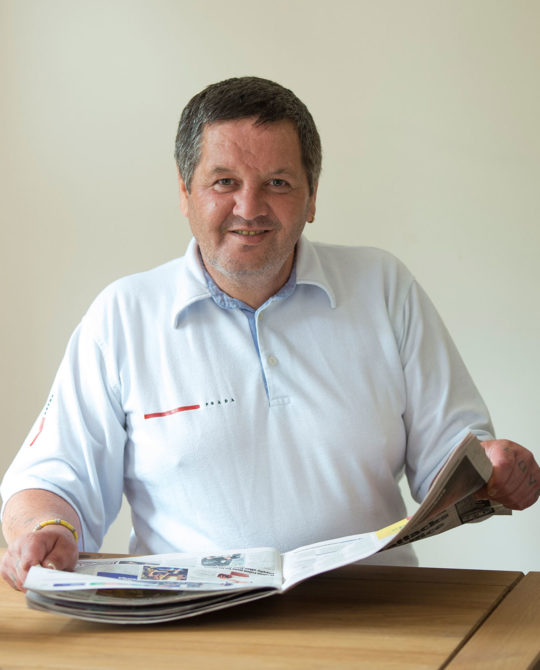 Supported housing gave Yetunde and her daughter a home.